The Washington State Bar Association invites you to join the discussion. Decoding the Law is a public conversation series for members and the community to discuss timely and relevant legal topics. The Decoding the Law series is intended to share information and facilitate dialogue with the general public and legal community.

If you have a subject in mind for future discussions in the Decoding the Law series, please send your suggestions to questions@wsba.org.

The WSBA is committed to full access and participation by persons with disabilities. If you have questions about accessibility or require accommodation, please contact adamr@wsba.org.

Previously in the Series

Sexual Harassment: How is #MeToo transforming the workplace?

In less than a year, the nation has seen a paradigm shift for how we view sexual harassment. The downfall of titans of politics and entertainment, one after another, has empowered a growing number of women, and sometimes men, to share their #MeToo stories and seek justice. What does it mean for the workplace? What are the victims’ rights? Should employers update their policies and procedures? And what changes might lawmakers consider to better protect workers?

The public and members of the Bar are invited to attend and participate in this panel discussion at the WSBA Conference Center. Decoding the Law is also available via live webcast and recorded for viewing after each event.

Access to the live webcast will be available on this web page the day of the event.

Previously in the Series: Decoding the Law: Race Relations, Policing, and the Law

What is the legal system’s response in this time of racial tension? 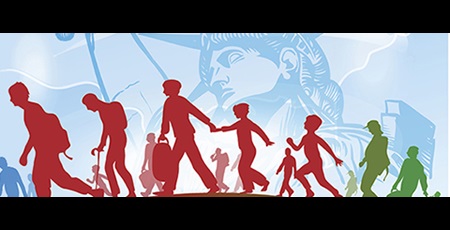 Panelists will look nationally and locally as they discuss the status of travel ban legislation, sanctuary cities, and the availability of H1B visas and the impact on businesses.

A legal primer on Transgender Rights and Legislation 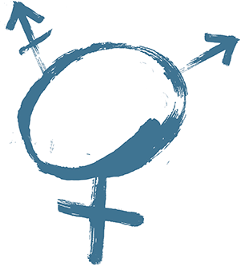 June 7, 2017
This Decoding the Law conversation featured legal practitioners and community partners discussing proposed legislation in Washington and elsewhere seeking to change access rights to bathrooms and locker rooms. This event delved into important information and considerations, including:

Decoding the Law: The Death Penalty in Three Parts

The Death Penalty in Washington State: An Overview

In March, we kicked off the series with “The Death Penalty in Three Parts,” where leading academics and legal practitioners convene a discussion on an overview of the death penalty, its financial implications, and the question of disproportionate impacts. This three-part series will occur in March and takes place at the WSBA Conference Center. The series will be available via live webcast and recorded for viewing after each event.

View a PowerPoint presentation used in this part of the series.