July 24, 2020 — The Washington State Bar Association (WSBA) has named Commissioner Jeff Baker as the most recent recipient of the Local Hero Award in recognition of his generosity and kindness whether in court or out in the community.

The Local Hero Award is given to those who have made noteworthy contributions to their communities. WSBA President Rajeev Majumdar will present the award during the virtual Board of Governors meeting on Friday, July 24. Baker was nominated by the Klickitat-Skamania Counties Bar Association. 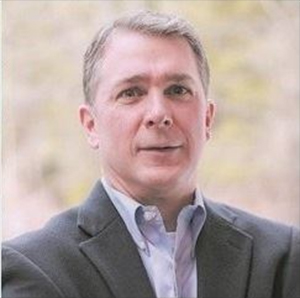 “He is one of the genuinely nicest human beings that I have had the pleasure of encountering over the past 15 years,” Krog said. “He always has a smile for those who come in contact with him and is always a very willing listener, whether that is on the bench, in the office, or out in the public.”

For several years Baker has mentored and sat as judge for the Columbia High School Mock Trial team in its practices ahead of the YMCA mock trial competitions. He carries over that supportive public demeanor into his official judicial role as well, presiding over numerous settlement conferences for dissolution matters while displaying patience and providing guidance that’s helped opposing parties reach agreements without having to go to trial. Baker also regularly serves as judge pro tem on top of his other judicial roles.